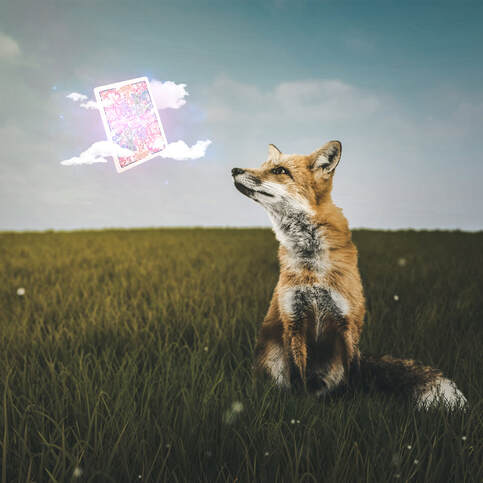 ​INSPIRATION
The idea of Red Fox Playing Cards was sparked more than 10 years ago. As an amateur magician, I learned different ways of marking my own cards and was originally piqued by the idea of selling my own marked deck that could only be seen through a red filter. I was frustrated with the results and had shelved and revisited the idea many times. What started out as writing lightly with green crayon on red cards, mixing green dyes, and combining ink jet printers with red back bicycle cards, years later saw a major breakthrough.
One late night my wife and I were conversing and were reminded of a painted shirt my wife made years earlier for our son when she revealed to our parents that she was pregnant again. It reads “I’m going to be a big brother". We thought of combining that idea with the marked cards idea and we had a eureka moment! We stayed up quite late that night planning out the Red Fox Playing Cards. 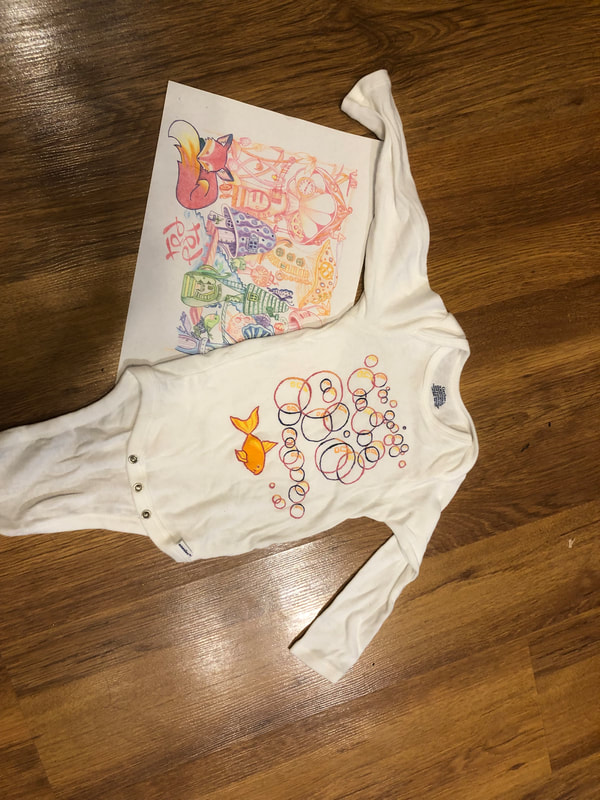 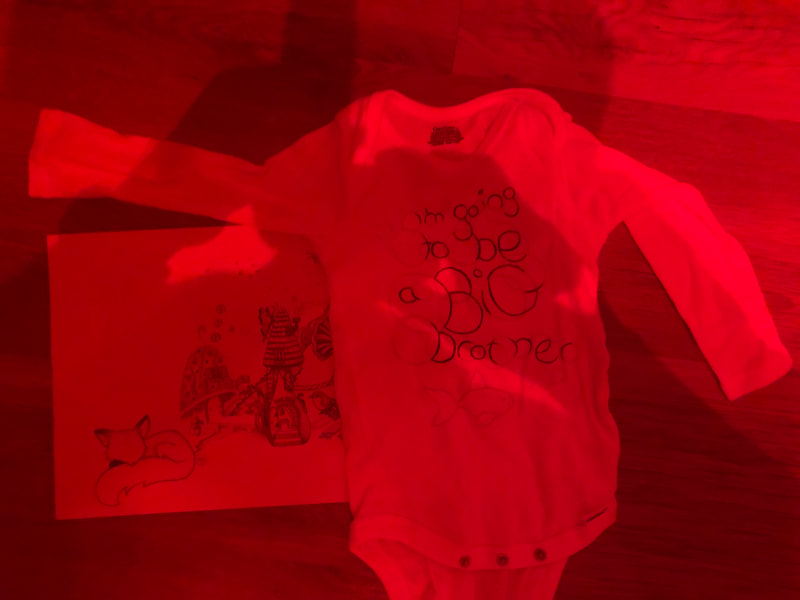 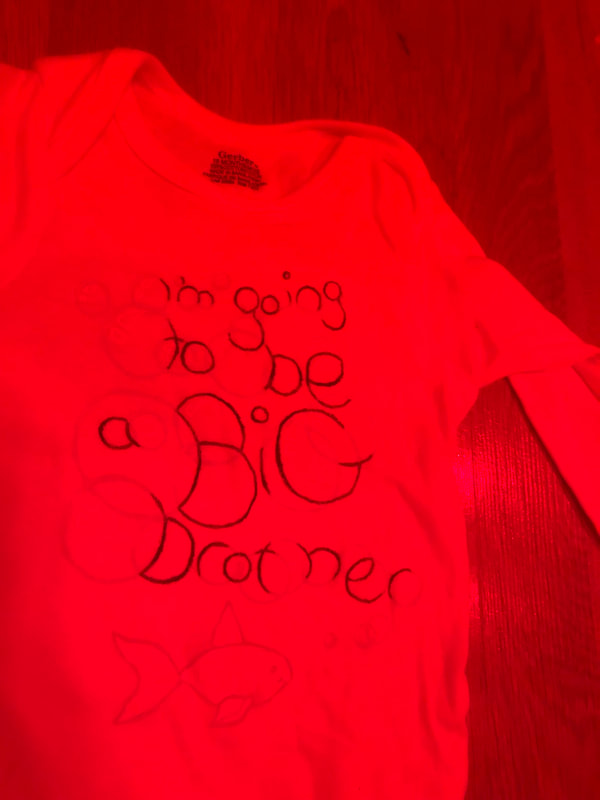 We knew that the cards would have to have some red theme so the red filter would work, and that the markings would have to be sly – like a fox. Hence Red Fox. My wife started the sketches of our mascot and logo, and the direction of Red Fox Playing Cards was underway in January of 2019. 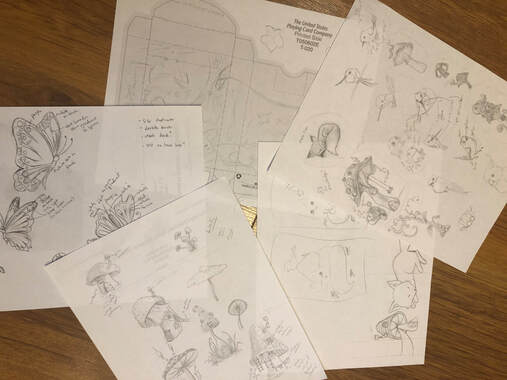 We spent many hours discussing the vision of Red Fox Playing Cards over the next few months, and over 100 hours has been invested in the artwork alone. In the spring of 2019, I was disheartened to learn that to get them printed by USPCC, I would need a minimum of 1000 decks at approximately $6 a deck. At the time I didn't know about Kickstarter, but weeks later discovered the site and that it was possible to run a Kickstarter campaign for playing cards. In the summer of 2019 I created an Instagram account for Red Fox Playing Cards and have started to connect with the online community. I was surprised at how welcoming the community has been, and you can see photos throughout the website made from friends around the world. We are now in the process of partnering with others, designing Red Fox reveal glasses, and even brainstorming version 2! We are excited to try a Kickstarter campaign hopefully in December 2019 and need you to help! 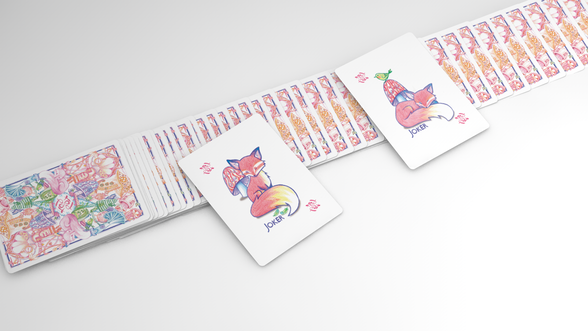 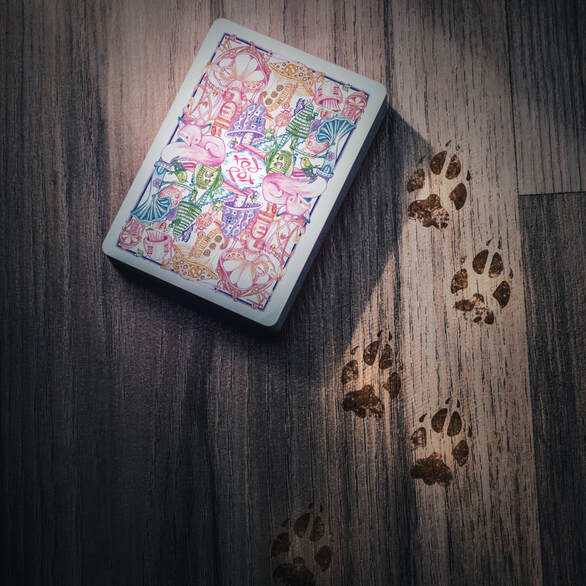 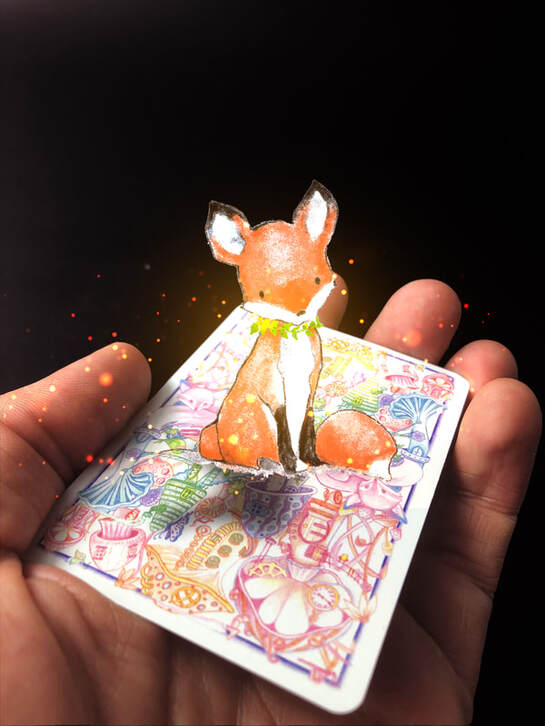