​Red Fox Playing Cards were designed and created by us, a husband and wife team. I, as an amateur magician, met my wife the artist in college in the year 2001, where we made great foosball partners.

After being shut down three separate times, she finally agreed to go out with me by the year 2004. Before we were dating, I had Ricki pick a "random" card - the 5 of Spades. That night she found the 5 of Spades under her pillow when she went to bed -- yeah I know it's creepy, but hey, we're married now! HAHA. On the night of my proposal in 2006, after taking her for an airplane ride over the city and then to her favourite restaurant, underneath a bridge in King’s Park, Winnipeg, MB, where we had our first date, I used a magic trick to reveal a red silk with an engagement ring attached. As cheesy as it was, she said yes and the rest is history. 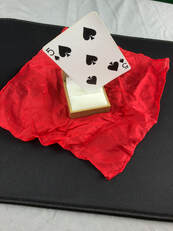 Currently, Ricki has given up her full-time high school math and science teaching position to home school our two children. She enjoys art projects and has done all of the artwork for the Red Fox Playing Cards. 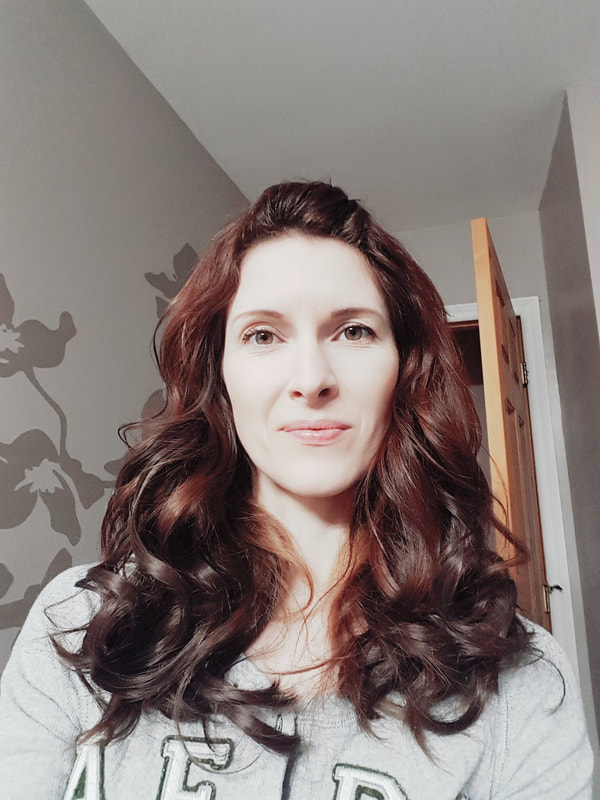 Kelly is a pilot for Morningstar Air Express flying FedEx planes in Canada. He is an amateur magician who enjoys performing tricks for friends, family, and strangers. ​ 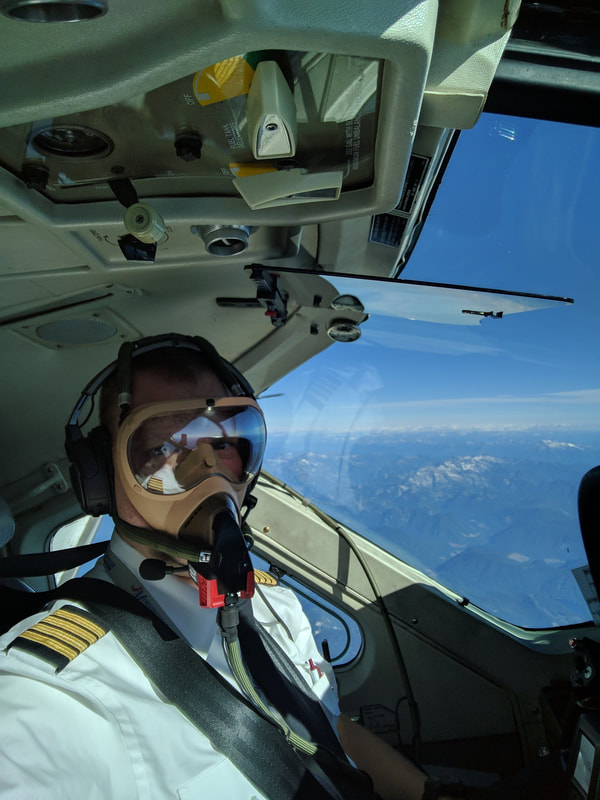